Ten Things To Look Forward To In 2018

As we say so long to 2017, we can’t help but wonder what the New Year is going to catapult our way.

Tech innovations are getting more advanced every day. The nation’s political climate is changing by the minute. Industries have been constantly adapting to our ever-evolving world – especially multifamily – which some say is a late technology bloomer and has plenty of room for growth.

What can we expect from 2018? Here are ten things that we can look forward to:

1. Purple is 2018’s Official Color Pantone selected ultra violet as the color of 2018: a “dramatically provocative and thoughtful purple shade,” Pantone said. Inventive and imaginative, complex and contemplative and intrigue into what lies ahead.

2. AI and Smart Homes Remember that Disney Channel movie from the 90s, “Smart House?” Sans the bossy AI-computer named PAT who goes rogue and takes control of the entire house and locks the family inside, smart houses are an actual thing. And smart apartment features are regularly being incorporated into new developments. This trend is not only a luxury; it’s becoming embedded into the workplace, it’s creating the biggest buzz in HR circles, and it’s becoming an expectation in apartments as technology becomes more mainstream for consumers.

3. Virtual Reality May Go Mainstream Or it may not. But VR platforms are really appealing to people these days, and the tech industry is on a roll. We have seen VR enter the multifamily space and it has been steadily growing in the consumer world. Will it make a big jump in popularity in 2018? We’ll see.

4. eCommerce Wins Consumer Race 2018 might be the year eCommerce jumps ahead of traditional retail in the consumer-purchasing race. Online shopping isn’t running out of steam. More and more people find the notion of 2-day shipping or the potential for 2-hour shipping to be very appealing. But will it be too good to be true? It will be interesting to see if package delivery carriers can keep up with the demand.

5. Increased Marketing Automation More and more industries are adopting marketing automation to keep up with consumers online. Apartment owners and operators have been investing in automation software to streamline processes that are eating up too much time out of leasing associates’ schedules.

7. Redheads Get An Emoji This is really a thing that’s being voted on by the Unicode Technical Committee. If it’s a “yes,” expect redheads coming to your emoji keyboards in June. Also, being voted upon: a frowning pile of poo. Because the happy poo just isn’t enough.

8. New Entertainment Releases From movie releases to new TV show series, from new albums to released concert dates, the entertainment industry always churns out new content to look forward to. We hear rumors of a new Beyoncé album, so we will have to wait and see along with the rest of the Beyhive, but 2018 should rock.

9. It’s Not Just Planes That Can Fly One way to beat stifling rush-hour traffic: fly past it. That could be a reality in the near future, as Uber is set to team with hovercraft creator Kitty Hawk in 2018 in hopes of developing a flying taxi program. Additionally, the bike-share market will continue to evolve. China and parts of Europe are already using a dock less system in which that allows users to park and share rented bikes anywhere using an app or QR code. This will soon enter the U.S. and might cause cities to rethink their current approach.

10. Super Bowl LII Since the Super Bowl is one of the first things to happen at the beginning of a new year, we spend most of the year pining away for the next one. The 52nd Super Bowl is right around the corner on Feb. 4 at U.S. Bank Stadium in Minneapolis, and Justin Timberlake is performing sans Janet Jackson. Apartment communities should capitalize on such a celebrated non-official American holiday.

What will 2018 have in store for us? We will have to wait and see but we do wish everyone a healthy and happy year. 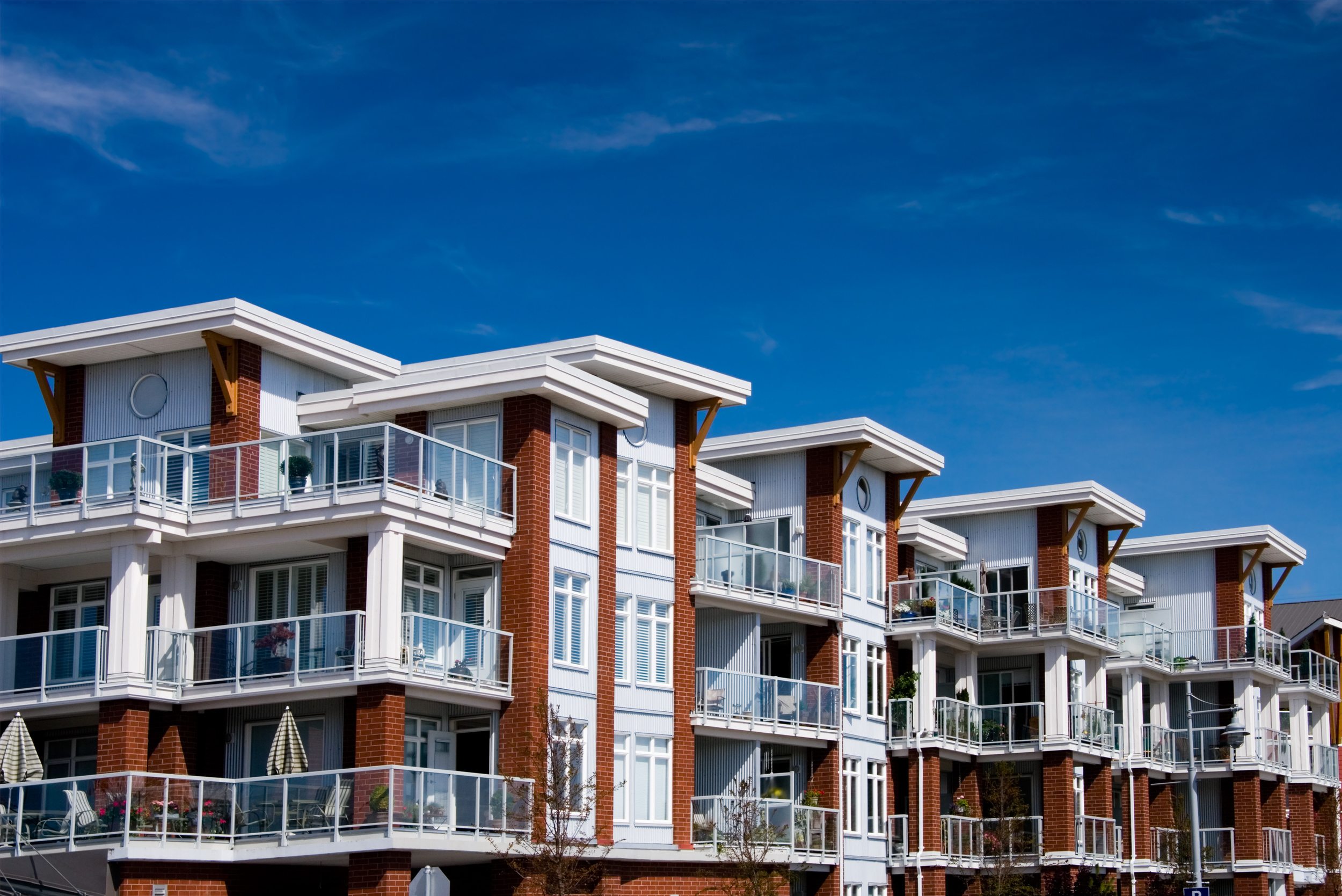